What people are saying about The Third Peril

“The Third Peril is a novel that merges elements of historical fiction and contemporary suspense. In 1777, as he fought and suffered to win freedom for the fledgling nation of America, General George Washington received a divine revelation at Valley Forge: ‘Three great perils will come upon this nation,’ and ‘The Third Peril will be the worst.’ The first two great trials were destined to be the Revolutionary War and the Civil War; in the modern day, a terrible shadow looms. Influenced by a profound premonition, five-year-old Connor Hays, son of the Chief Economic Advisor to the President, warns that ‘War is coming to America!’ But will anyone listen to a child, let alone believe him? Re-examining the underpinnings of crises that can topple powerful nations, The Third Peril is a page-turner to the very end. Also highly recommended are author L. P. Hoffman's previous novels, ‘The Canaan Creed’ and ‘Shadow of the Piper’.”
— Midwest Book Review, June 2013, Small Press Bookwatch

“This book is a goose bump generator; exciting, intriguing, and foreseeing. The theme mirrors today’s world conditions. This is Hoffman’s third book. She has experienced the cultures of different countries. Her cultural and Washington insider experiences are reflected from unique viewpoints in her writing.”
— Recommended and Reviewed in The Mindquest Review of Books by Lightwood Publishing

“THE THIRD PERIL by L.P. Hoffman is an intriguing tale with divine visitations that explores the line between belief and doubt amid the backdrop of politics. This is a novel for the thoughtful reader. The story is presented very well, and those readers interested in this type of book probably will not be able to wait to read the story. In that respect, well done. The story moves along well and is engrossing. The author has control of the subject matter and the exploration of religious topics is organic to the story rather than feeling inserted as a message. Good job! Overall, a story that will make the reader think and keep the reader entertained. Nice work.”
— Writer’s Digest Self-Published Competition, Judge’s Commentary

“The author is a skillful writer who has crafted a fascinating novel. She created an intriguing premise and is adept in using the various novel-writing elements: characterization, dialogue, dramatic scenes, pacing, suspense, setting, and so on to maximum advantage. Her background lends itself to the plotline and helps the novel feel genuine. It’s difficult to criticize the author’s skill set, as her writing is definitely top-notch. The opening pages were compelling and well drawn, and the only (mild) detractors were the introduction of so many characters that it caused readers to wonder who to fall in love with. Generally, introductions are dispensable, but Ms. Hoffman’s is stellar and essential to the novel, which is rare.”
— Writer’s Digest Self-Published Competition, Judge’s Commentary

“The Third Peril is a heart-thumping book. I read L. P. Hoffman's books every second I can, including when I use the bathroom in the middle of the night!”
— Annette Hertzler, Annie’s Gleanings

"Washington, DC, Florida, and a couple of small towns in North Dakota and Arizona; a little boy who's been diagnosed as schizophrenic, a teenager convicted of murdering his entire family, a troubled store owner, a presidential adviser whose marriage may be about to fall apart, and the President of the United States himself. How are all these places and persons linked? And how do they implicate the very future of the United States itself? Well, it's a mystery. . . the very sort of suspenseful mystery that only LP Hoffman can masterfully pull off. The Third Peril is Hoffman's third book and it delivers everything and more that made her first two books so successful: interesting characters, rich detail in locales, and above all, the role of faith and redemption in every life. Her characters and their families move through the stories with an uncanny authenticity. And that's even true when she writes about White House personalities and intrigue. This was a book that I had a hard time putting down even to go to bed. Alexander the Great himself would have difficulty untying the Gordian knot of this story before the end. I read 45 to 50 mystery novels a year, including long-established writers and new writers. Hoffman's books stand with the best of them. To even describe any of the story would be to give away too much, so I will simply say this is a must-read for fans of suspense, mystery, and even romance (real romance; no bodice ripping here!). Her earlier books were The Canaan Creed, and Shadow of the Piper." [Full Disclosure: I've known the author and her family for more than a decade.]
— Craig Manson, Former Assistant Secretary of the Interior

A Sampler of reader reviews on Goodreads:
"This is, I promise you, a book for our times."
"And it was awesome!"
"...this book IS a winner."
"Definitely worth checking out!"
"Totally sucked me in."
"Loved this book!!!"
"It was beautifully written."

“I won this book in a FirstReads giveaway, and when I read the summary, I thought it looked fairly interesting but wasn't necessarily something I'd normally read. I'm so glad I had the chance to expand my horizons. L.P. Hoffman did an amazing job with this story. It was fascinating, perfectly paced, and the characters seemed achingly real after only a few chapters. I haven't read a book that's absorbed me this much in a very long time. It was beautifully written.”
— Venus Smurf on Goodreads

“Wow! I didn't know what to expect, but it sounded like a good book (which I received free through Goodreads First Reads), so I gave it a try. And it was awesome! Although it was too bad what Lindsay did to Nora. I liked the way you went back and forth to the different parts of the country and how it was all connected. I liked all of the characters! If there was a sequel to this book, I would read it! I want to read more about the mysterious (angel) Zeke! I want to read more about all of the characters! Thanks again for the opportunity to read a really great book!!! I look forward to giving your other books a try! Keep doing what you're doing! Thanks!!!”
— Carl on Goodreads

“I won this book in FirstReads giveaway. Firstly thank you for L. P. Hoffman for giving me the chance to read in this genre, I have not done as far but this book was intriguing and amazing story about civil war. The story seemed so real like I was there with the characters every step they took. I liked all the characters also. Some very nice and not so nice moment's in the story. It was an excellent read and I will be expanding my book's in this genre from now on. I read this book in one setting as I needed to read the end. I recommend anyone to read it.”
— Tracey on Goodreads

“Loved this book!!! I really enjoyed how the characters were all intertwined together. Great job L.P. Hoffman you are three for three with amazing books!!!”
— Lydia Sales on Goodreads
“This was a great book! It is a thriller that skips from the Revolutionary War to the Civil War to present day. Definitely worth checking out!”
— Jasmine Ghazinour on Goodreads

“It's an interesting story, very unexpected, and the characters are pretty likable. There were some nice moments.”
— Hannah on Goodreads

“This book was thoroughly interesting. I really enjoyed the interconnected web of characters linked together by the divinely-guided Zeke. I have never encountered a story quite like this before so I was enraptured by its novelty. Although the book is inherently a fusion of political and religious elements, it does not proselytize to the reader and is written with minimal political jargon. For some, this may be an issue but presumably the general reader will appreciate Hoffman's sparing them this abuse.”
— Josh on Goodreads 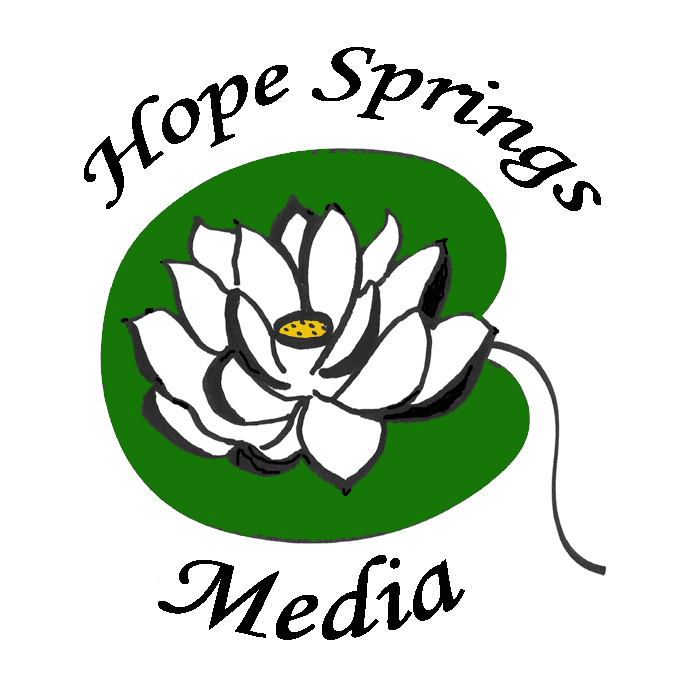